Have an in-depth understanding to the market

If the applicant has an in-depth understanding to local market and has certain interpersonal relationship, we will give him/her priority. Secondly, we will consider applicants with work experience or similar work experience, such as experience in environmental protection, decoration, building material and real estate.

For agents engaged in the service industry, a good sense of service is one of the indispensable conditions for success. High-quality service cannot only bring considerable benefits for investors but also strengthen the connotation of AGCEN brand.

Can set up a professional sales team

Traditional sales methods cannot be suitable for the sales of air purification products any more. Every sales service agency of AGCEN must establish a sales service team, and promote and sell AGCEN products face to face to customers unremittingly to follow the enterprise development of AGCEN.

First of all, we will teach agents how to manage. Partners must repeatedly practice the courses they have learned when serving customers. Therefore, to have urgent desire to learn and constantly strengthen professional brand knowledge is very important for the partner.

Investment and profitability is the key for every business partner to choose cooperation and the goal of project cooperation. To have certain capital investment ability and establish a professional image display area in the terminal market and continue in-depth terminal propaganda is also what is needed by a partner.

(Require a store or counter)

In 2013, China suffered the most serious haze in the history. On December 25, the Christmas Day, according to the statistics made by the reporter based on the information released by the Central Meteorological Bureau, Shandong, Hebei and Anhui provinces issued provincial early warning about haze that day while as many as 25 prefecture-level cities issued the early warning. Two days before this day, the daily concentration of fine particulate matter PM2.5 in the air of most regions in China rose obviously. On the Christmas Eve, local part of Beijing, Tianjin, Hebei, Shanxi, Henan, Shandong, Shaanxi and Jiangsu suffered heavy haze. A netizen ridiculed that he/she had spent an unforgettable haze Christmas when “one can only hear the voice but cannot see the people”. The occurrence frequency, coverage and pollution degree of haze were unprecedented. The level of PM2.5 was even beyond the index. The visibility during the day was less than dozens of meters. The middle and primary schools had to suspend classes, the flights were grounded, the expressways were closed and buses were suspended.

There are for large-scale haze processes in the country, involving 30 provinces (autonomous regions and cities). The levels of PM2.5 in many cities were beyond the index. Hazes with the longest duration, the most extensive scope of influence and the strongest strength appeared in most eastern part of China. Survey data of the Ministry of Environmental Protection in January showed the average days appearing haze in Jiangsu, Beijing, Zhejiang, Anhui and Shandong were 23.9, 14.5, 13.8, 10.4, and 7.8 respectively, which were all the most over the same period in these places since 1961. The number of days with the concentration of PM2.5 beyond the standard in most sites of East China reaches 25 or more, and the level of PM2.5 in some regions even has reaches the highest value in recent five years. 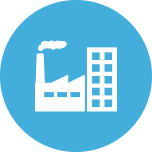 On the other hand, coal-fired emissions caused by unreasonable energy structure are still the main cause of air pollution. For a long time, the proportion of coal in China’s energy consumption has been about 70%, but the proportion of clean energy is low. In 2011, China’s coal consumption exceeded 3.5 billion tons, large quantity of pollutants caused by which result in a tremendous pressure to the atmospheric environment.

Director of the Chinese Society of Environmental Sciences Motor Vehicle (Ship) Pollution Prevention and Control Committee Bao Xiaofeng said that motor vehicle exhaust emissions have become the largest source of air pollution in large and medium-sized cities. In urban atmosphere, 80% to 90% carbon monoxide, 70% to 80% carbon oxides, and 50% nitric oxide are from vehicle emissions. “Motor vehicles can discharge more than 200 kinds of chemical pollutants. The harmful gases a car discharges a year can be up to 3 times of the weight of it. There are fundamental problems of domestic fuel from refining to the actual combustion process, resulting in poor fuel quality and insufficient burning. 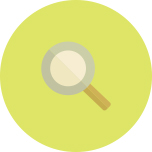 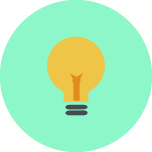 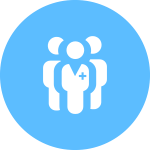 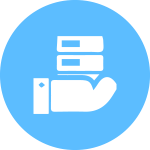 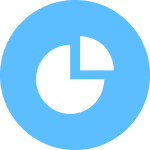 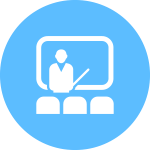 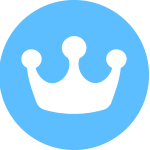 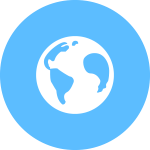 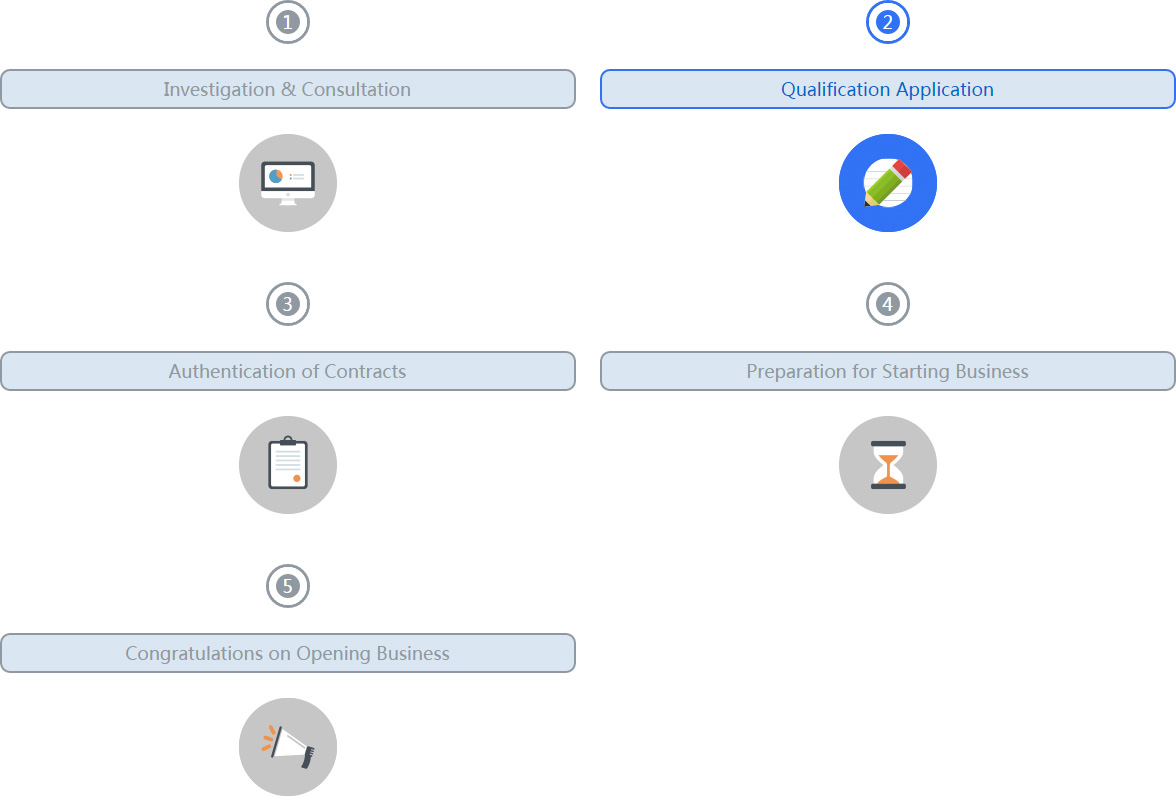